The 5th Water Research Commission (WRC) Biennial Symposium is
a key event in the South African water sector calendar that took place place under the theme
“Re-Imagine, Re-Build and Repeat: Future Proofing Water”. This year’s theme focused on
strategies and approaches that the water sector should adopt when working towards
“future proofing water”.

The WRC symposium has always delivered great value for our
stakeholders and served as a platform to showcase the impact and contribution made by the
water research science community. This year’s event was no different, pitched against the
WRC 50-year celebration, the 5th WRC Symposium presented an opportunity for reflection on
South Africa’s water research, development and innovation journey and served as a yardstick
for the progress made in achieving the bold vision of highly informed water decision making
through research, development and innovation at all levels, in all stakeholder groups in
South Africa, Africa and the world. 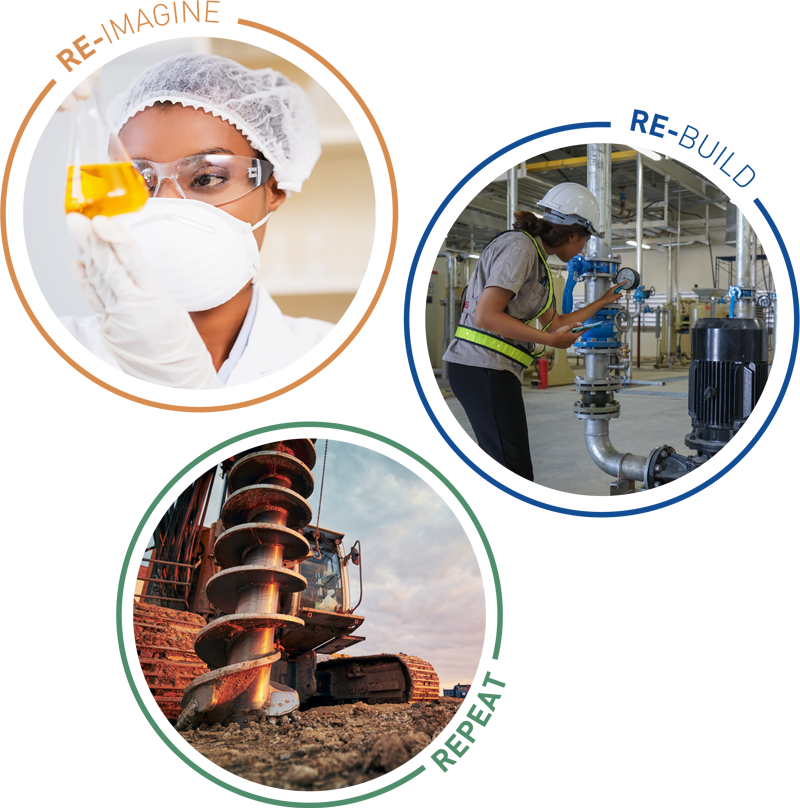 The symposium offered great insights on how the water sector can navigate the new and complex challenges brought on by the COVID-19 pandemic and provided opportunities to reflect on winning strategies for building water security and importantly facilitate the exploration of new ways of conducting research, development and innovation in a constantly changing world.

Climate change is code red for humanity. Climate change changes water and makes our world more vulnerable to shock. We must urgently step-up efforts and pursue the most ambitious path.

If we focus on impact and manage to put more R&D in the centre of our water plans, there is no doubt that we will build back better, but further than that, we can build back greener as well.

Strategic partnerships (locally, continentally and internationally) are essential to driving the water and sanitation research agenda.

Circular water economies will help us in developing countries, and the world, to feed tomorrow’s nations.

Young people need to be at the centre of seeking solutions and ensuring a water secure future.

More funding is needed, we must explore new funding models such as blended funding and as Africa we need to cooperate to self-fund some of the work.

We must chase relentlessly the targets as enshrined in our own Africa Water Vision 2025 and in the SDGs. Water is life. The universality of the SDGs means no one is left behind. Unity of purpose and shared aspirations are essential to ensure sustainable human development.

We must capitalise on innovation, technology, the future of work and the Fourth Industrial Revolution (4IR). These include engaging the issue of data and information and organising for innovation to be centre stage in terms of how we reorganise water going into the future.

All our efforts need specific action plans and impact must be the goal.

We need to ensure that our water institutions and utilities perform. Where there are obstacles, these must be addressed with urgency.

The symposium plenary sessions served as strategic reflection points to take stock of our progress and highlight what we need to focus on in the future in order to turn the crisis of water insecurity into opportunity. These sessions included a Deputy Minister’s Roundtable focussed on flagship programmes driven in collaboration with the Department of Water and Sanitation (DWS), the Department of Science and Innovation (DSI) and the Department of Cooperative Governance and Traditional Affairs (CoGTA); an Africa Seminar on accelerating Africa’s actions towards SDG6 through partnerships and a robust youth programme that profiled the youth of the sector as key architects in future proofing water comprised of the young water professionals debate and the WRC 50 hackathon challenge.

The symposium exhibition and marketplace offered the opportunity for delegates to engage with key sector enablers as well as profiled and showcased a diverse range of technology demonstrations that form part of a wider tech and innovation toolbox put together by the WRC and its partners in response to the grand challenges faced by our sector.

Keynote addresses delivered by local and international speakers aimed to set the strategic direction of the overall programme and drive engagement on pertinent issues related to our sustainable future in a manner that will frame the macro and microenvironment opportunities available through policy to grow and future proof the sector.

These high-level presentations gave impetus to the symposium’s technical sessions whose primary aim was to showcase the impact of the WRC through the display of R&D outputs aimed to inform policy and drive informed decision making with credible world-class knowledge. 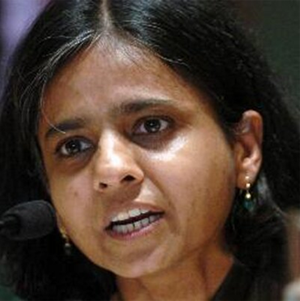 As the director general of the Centre for Science and Environment (CSE) in India, the treasurer of the Society for Environmental Communications and editor of Down To Earth magazine, Dr Narain uses knowledge for change.

As the director general of the Centre for Science and Environment (CSE) in India, the treasurer of the Society for Environmental Communications and editor of Down To Earth magazine, Dr Narain uses knowledge for change. She has spent decades building the CSE into an independent and credible institution, influencing public opinion and advocating change on issues such as air pollution control.

In 1991 she co-authored Global warming in an unequal world: A case of environmental colonialism, which played a critical role in establishing the principle of equity in the framework convention on climate change. She has continued to work on building awareness and consensus about the need for an effective and equitable climate change agreement.

Dr Narain has held positions as member of the Prime Minister’s Council for Climate Change as well as the National Ganga River Basin Authority. She has received numerous awards for her work and contribution including the Padma Shri award by the Indian government and the Stockholm Water Prize in 2005 for her work on rainwater harvesting and for its policy influence in building paradigms for community-based water management. She chaired the Tiger Task Force at the direction of the Indian Prime Minister to evolve an action plan for conservation in the country after the loss of tigers in Sariska. She has also advocated solutions to build a coexistence agenda with local communities so that benefits of conservation could be shared and the future secured. 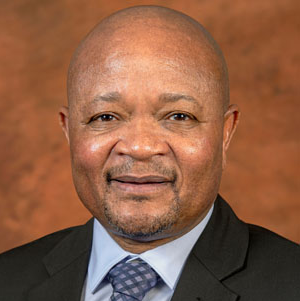 Minister Mchunu was elected Provincial Chairperson of the ANC in 2013 and served as Premier of KwaZulu-Natal between 2013 and 2016. He then went on to serve as the Minister of Public Service and Administration from May 2019 until his appointment as the Minister of Water and Sanitation on 5 August 2021. 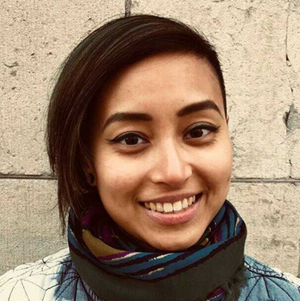 Samantha Suppiah is an active participant in the ongoing global discourse on the sustainable built environment and a proponent of decolonial and regenerative urban design that shifts communities into inclusive social prosperity.

Samantha Suppiah is an active participant in the ongoing global discourse on the sustainable built environment and a proponent of decolonial and regenerative urban design that shifts communities into inclusive social prosperity. A sustainability strategist and chartered engineer (CEng MCIBSE) in the built environment sector she focuses on urban design, architecture, engineering and construction. Her obligations include informing and facilitating sustainable urban development and the architectural and engineering design process. She ensures environmental, carbon and social sustainability aims are met and exceeded.

Ms Suppiah is currently working on the holistic sustainable design of large neighbourhood schemes in London and applying the practices and lessons to Southeast Asia. Her goal is to leave a legacy of positive impact. Her interests are in net-positive, biophilic, participatory and informed urban design, implementing holistically sustainable measures for common good – especially climate and social resilience.

The WRC’s impact and reach is illustrated by its investment in research, development
and innovation aimed at;

Enhancing human capital development in the water and science sectors

The organisation’s strategic partnerships and investment in the multiplier effect are the bedrock
of research development and include promoting knowledge production and dissemination in the mentioned six focus areas.
All brought to life by a robust technical programme aimed at supporting and enabling South Africa and the
African continent to achieve the water related sustainable development goals.

An online demonstration and exhibition formed part of the 5th WRC Symposium. Using a high-tech online platform, the exhibition provided an interactive and exciting space to showcase key water sector organisations and a selection of water technology innovations.

Development of a Trommel Screen for Faecal Sludge Screening

Digitisation and Visualisation of Water

All the details of the 5th WRC Symposium.
Watch the highlights video.